This is an arrangement between yourself (the debtor) and your creditors. It is a formal procedure under the Insolvency Act 1986 which is supervised by a licensed insolvency practitioner. The supervisor has a duty to ensure the debtor adheres to the terms of his/her arrangement.

Under the arrangement the debtor repays creditors a percentage of their debt over a period of generally up to five years. Secured creditors usually choose not to participate in an IVA.

The repayment is achieved by the debtor making voluntary contributions from monthly income, after the deduction of reasonable living expenses and/ or through the sale of assets. The supervisor holds these funds for the benefit of creditors and distributes them at intervals set in the proposal. The funds are distributed to creditors on a pro rata basis.

A proposal for an IVA has to be approved by in excess of 75% of creditors who vote. Creditors may choose to accept, modify or reject a proposal. Voting is according to the value of creditors claims, not the number of creditors. Once approved, the proposal is binding on all creditors of the debtor regardless of whether they voted against the proposal or chose not to vote.

Advantages of an IVA

Disadvantages of an IVA

To access information on a range of debt solutions, please visit www.gov.uk/pay-off-debts 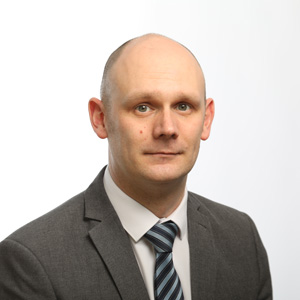 Head of Recovery and Insolvency 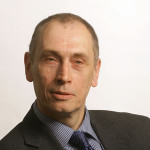